Vigo – Cangas: From Prehistory to the Contemporary Age.

From the 10th century B.C. until the 6th century, there is evidence of the existence of a fortified town in the Iron Age in Monte Facho. Later, in the 7th century B.C. in this same spot, the fortified fort emerges, which remained in the same location until a Roman sanctuary of worship to the Galician god Berobreo was built in the 2nd century.

During the Roman occupation, these lands depended on the city of Lugo (Lucus Augusti). They were inhabited by the Helleni or the Grovii, who lived in the castros.

Although these lands were the southernmost tip of the Conventus Lucensis, historians agree that Cangas was politically Lugo but culturally Bracarense, since all the remains found are identical to those of the immediate Conventus Bracari.

In Cangas there are remains of several castros, but the most prominent are O Castelo in Darbo, Liboreiro in Coiro and Facho in Hío. In the last one, right on the edge of the precipice over the Atlantic, an important center of worship was built. A significant collection of Roman antiqüities has been found in honor of the Galician Roman god Berobreo. The location of this place, where spectacular sunsets occur, seems to justify its use as a sanctuary.

The first written references to Cangas date back to 1160 in a donation from King Fernando II, the first documentary reference to the town of Cangas.
In 1467, one of the most significant events in the history of Galicia began, to which Cangas, of course, was no stranger.

The abuses and excesses of the Galician nobility were of such magnitude that they had plunged the Kingdom into complete anarchy.

Thefts and crimes were common throughout the country, substituting order and justice for the law of the fittest. In addition, the excessive desire of the feudal lords to enlarge and enrich themselves led them to usurp ecclesiastical lordships and to lead continuous confrontations with each other.

Already for the first half of the XV century there is news of settlements on the coast from neighbors from the interior.

In the year 1467, the residents of Cangas unite against the abuses that the Galician nobility had been committing and participate in the so-called Second Irmandiña War, taking the Darbo tower, which belonged to the archbishop’s miter of Santiago de Compostela, from the year 1184.

In the year 1617, the most dramatic events that Cangas lived throughout its history took place. On December 4, eleven Turkish-Berber corsair ships anchored in the Cíes Islands with the purpose of causing the greatest possible damage to the possessions of the Spanish Crown.

The pirates tried to seize Vigo before directing their prows against Cangas, which was then a humble fishing village, totally unprotected, which did not have a fortified area, nor an artillery. In the early hours of the morning, around 1,000 men disembarked at Rodeira Beach and Punta Balea, before the terrified people of the place. The depleted troops were joined by numerous poorly armed neighbors, leading a desperate fight, in overwhelming numerical inferiority.

Within a few hours, those who managed to flee to the nearby mountains could see a frightful spectacle: the town burned on all four sides and dozens of corpses littered the streets. The Turks dedicated themselves to looting the surroundings for three days and with them they took a great booty, but also dozens of people facing the captivity of Algeria.

The town of Cangas took a long time to recover from that disaster.

María Soliña, the inquisition in Cangas

Between the years 1619 and 1628, many Cangas women were tried by the Inquisition for alleged “witchcraft”. Today we know that those wretches were actually victims of an invention of the inquisitors. The hunt for “witches” was directly caused by the general impoverishment that followed the Turkish invasion of the year 1617. Among all these women, María Soliño, the protagonist of several cantigas, stands out.

In 1702, the Cangas coast was the scene of one of the bloodiest naval battles that recalls the history of Europe. At that time, the succession to the Spanish Crown was at stake and the possibility that Felipe de Anjou, grandson of the Sun King, would gain access to the Spanish throne, provoked the energetic reaction of the other powers, fearful of seeing the two powers united.

On June 11, 1702, 19 Spanish galleons sailed from Havana, bound for Cádiz, escorted by 22 French ships, carrying the greatest treasures that had never crossed the Atlantic.

Although a little distant from the battle site, Cangas witnessed the important Battle of Rande, where a squad composed of English and Dutch ships confronted the Franco-Spanish squad that guarded the most valuable cargo that was brought from the lands of America.

Already in the eighteenth century, the salting industry improves the economy of the area.

In the year 1750, several factories were installed in Aldán and Hío, which in the 20th century would become canning factories, which constitute the main industrial activity. In fact, in Cangas was one of the three existing factories in Galicia for the treatment of the whale.

The main canning industry, Massó, which came to have more than 1,000 jobs, would go into crisis in the eighties, at the same time as the fishing crisis worsened, generating a new period of economic decline that finds an outlet in tourism and active participation in the Vigo region.

The Factoría Conservera Massó was an important company that led to an economic advance in the history of Cangas.

It is a canning complex, opened in 1942, which had the latest technology and facilities for workers such as a kindergarten, dining areas and showers.
The Factoría Conservera Massó represents a clear example of the importance that fishing, salting and canning had in the development of the Galician industry. Massó created several factories distributed between the municipalities of Bueu and Cangas do Morrazo. 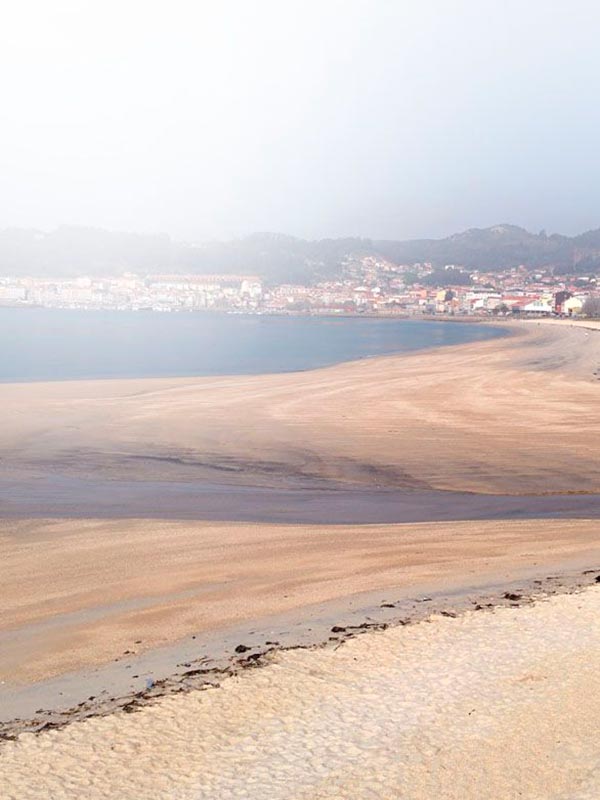 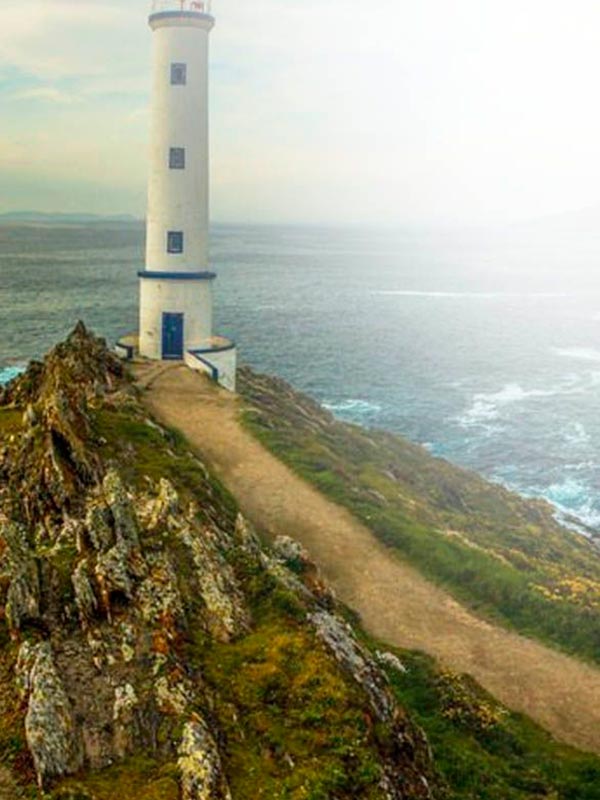 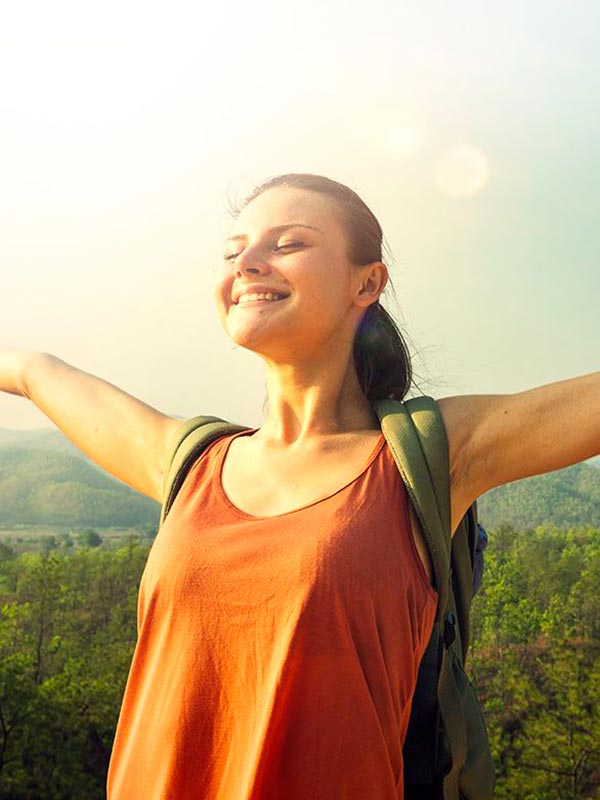 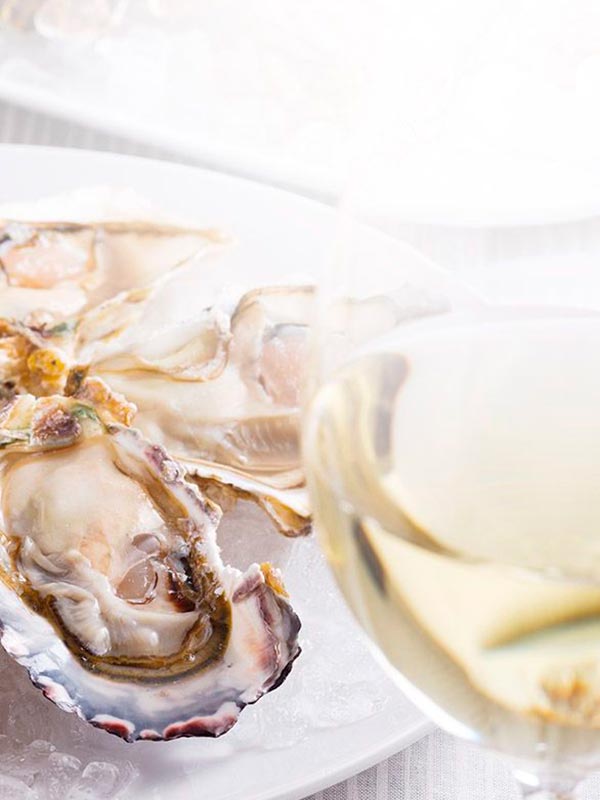 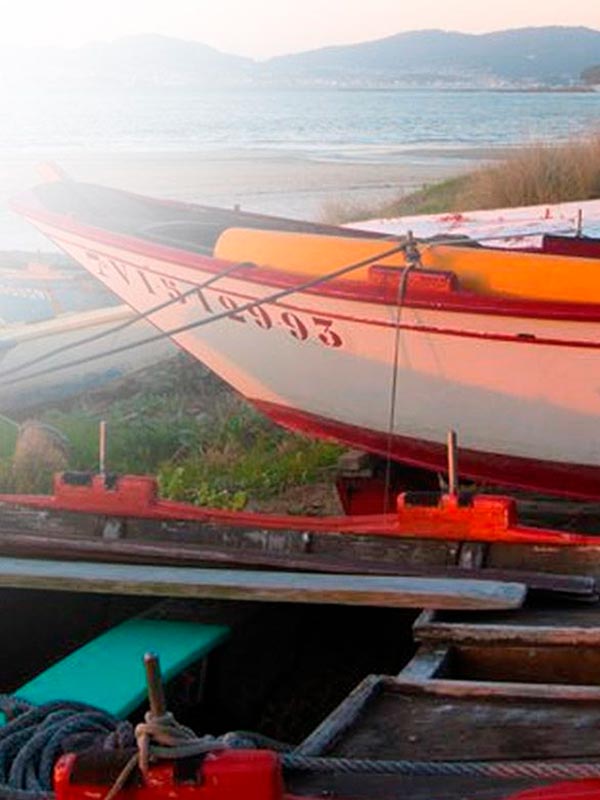 Discover the history of Vigo - Cangas 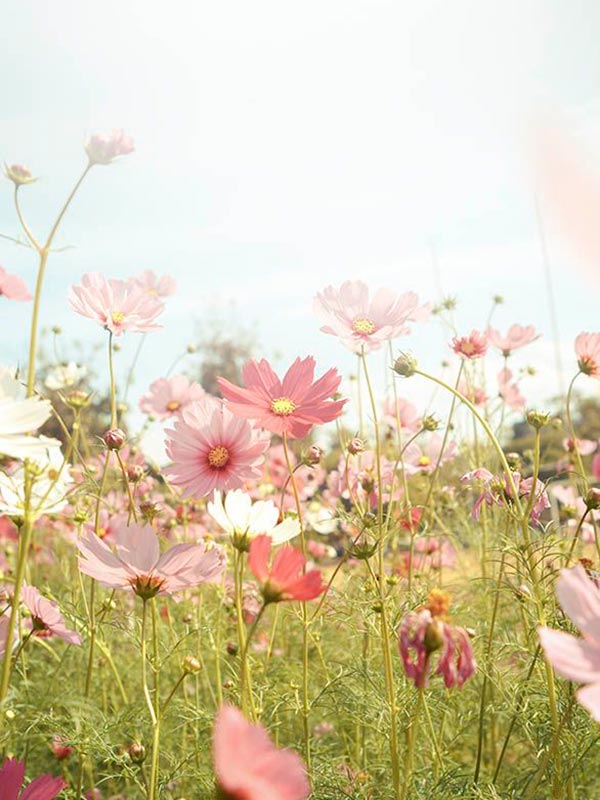 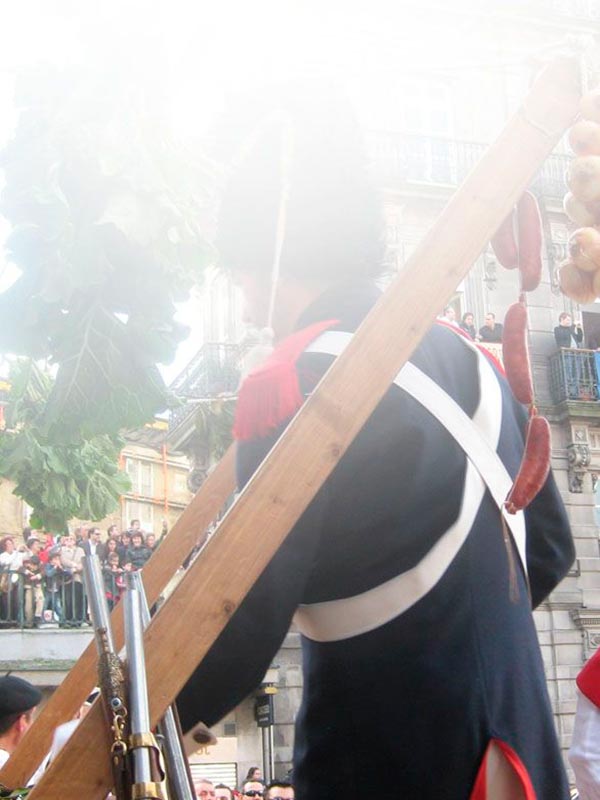 Discover the most important festivals of Vigo and Cangas 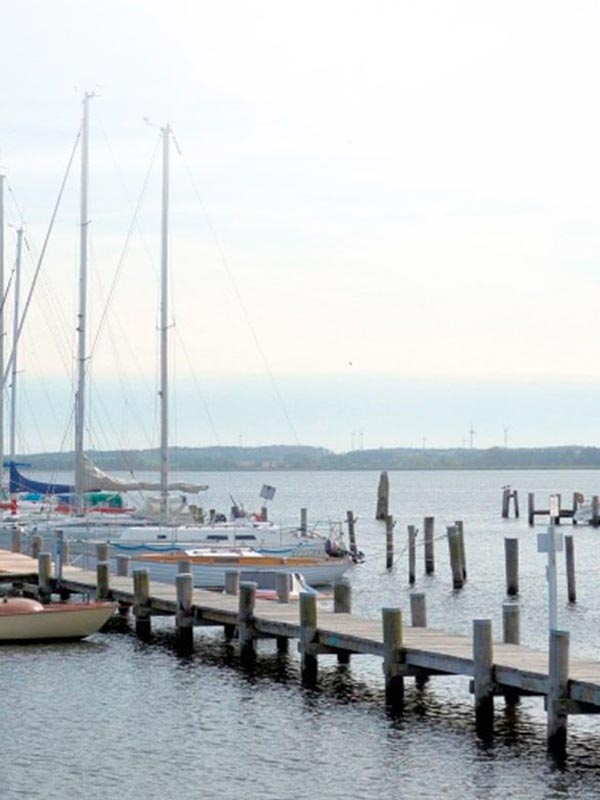 Conoce Vigo and Cangas before arriving