The Cíes archipelago is one of those places that you can visit over and over again without it ceasing to amaze you; These islands have a myriad of features related to their relief, their climate, their fauna or their history. At Mar de Ons, we want to end the year by remembering some of these sights, specifically twelve: one for each bell. Come on, the rooms are about to go 😉 Make yourself comfortable and enjoy these interesting sights of the Cíes Islands with us that you surely didn’t know about: 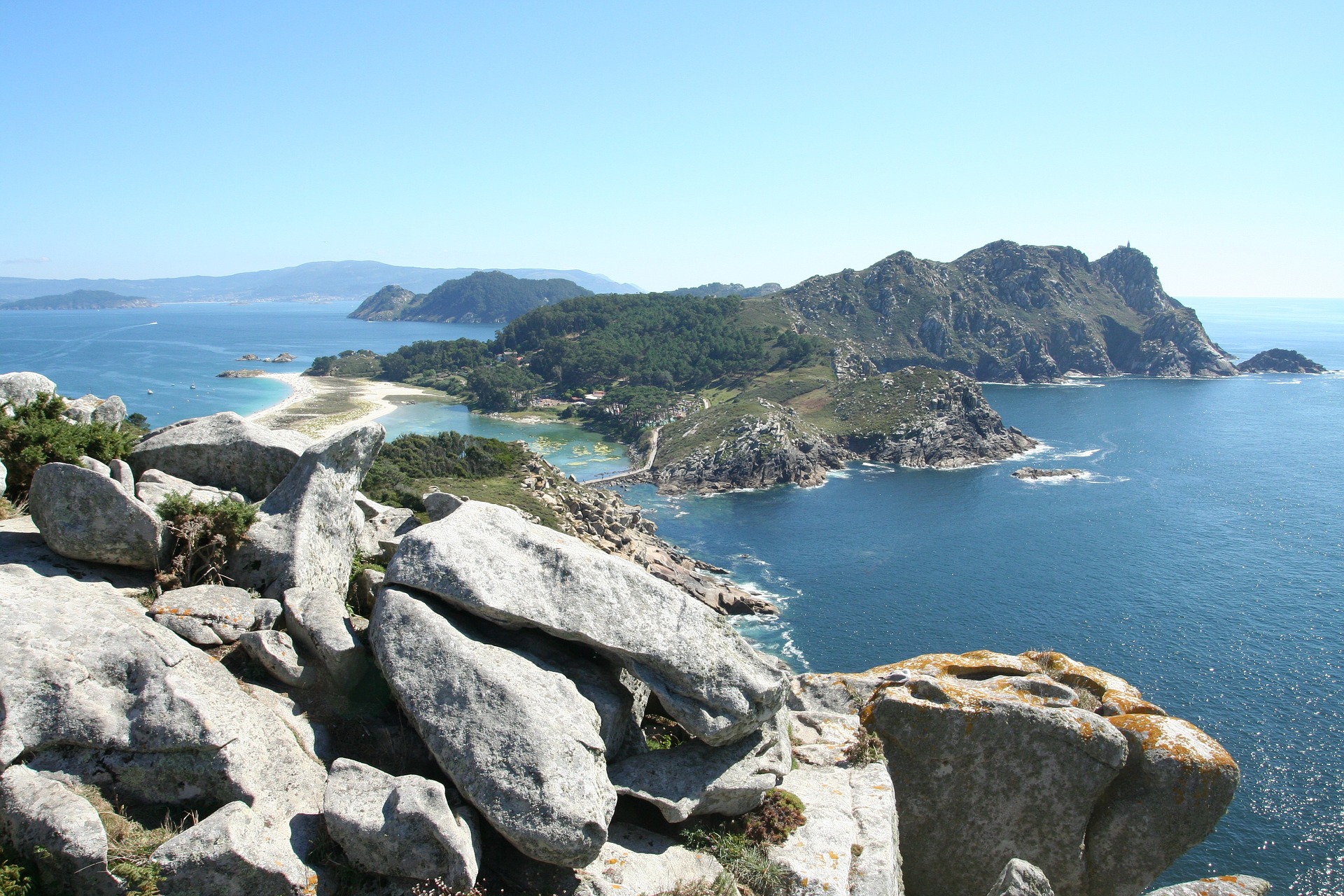 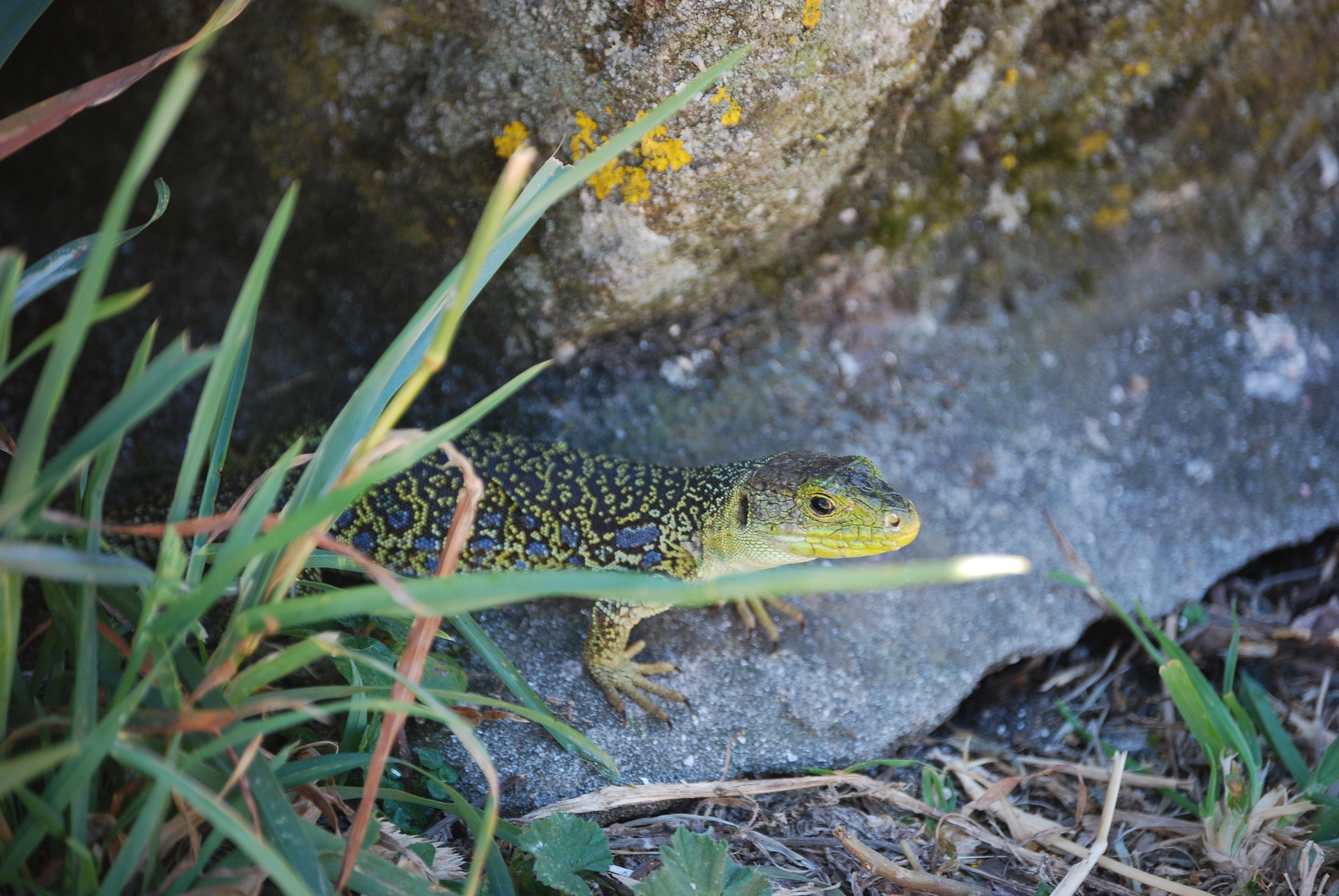 As you have seen by reading this post, there are other sights around the Cíes archipelago as well as the Praia de Rodas, which was considered one of the best beaches in the world by the British newspaper The Guardian in 2007.

Your first trip in 2021 has to be to the Cíes Islands. This is how we celebrated the new year in this spectacular spot exactly 12 months ago: 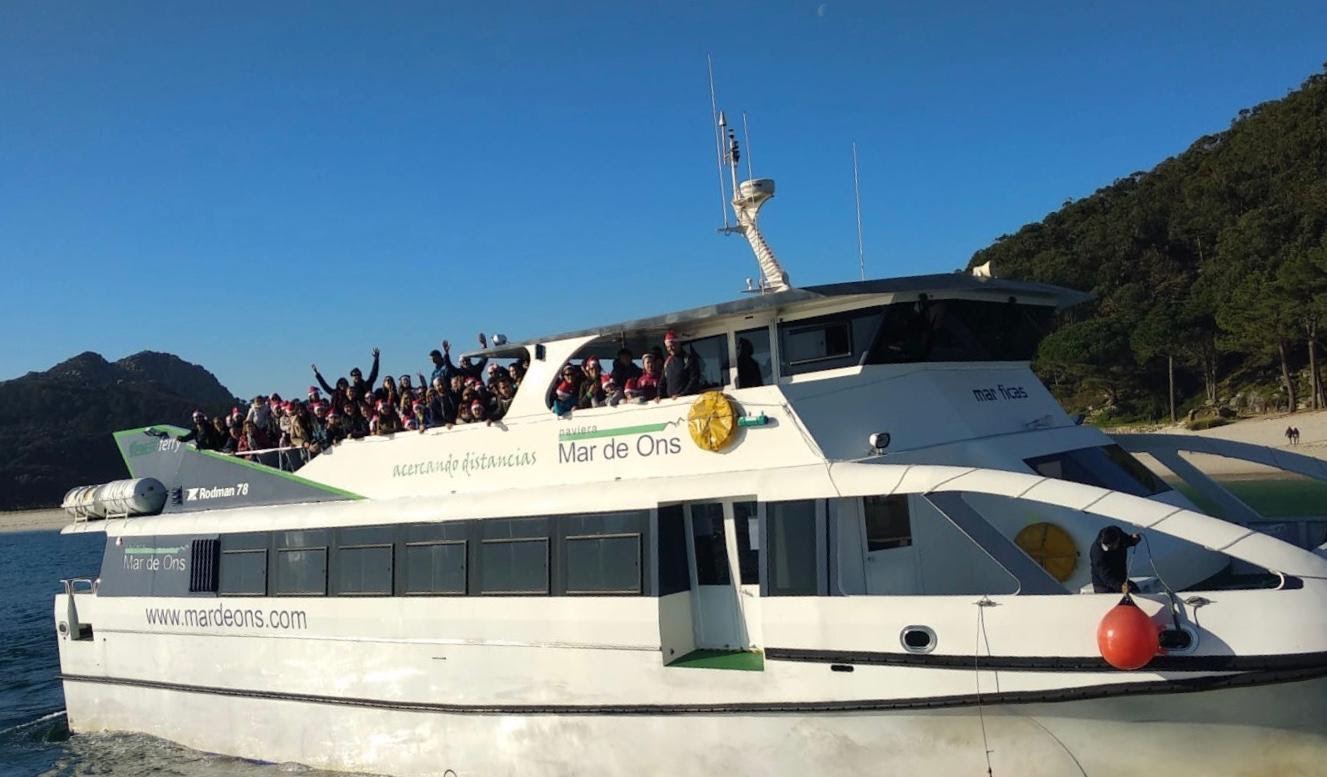 The Cíes Islands can be visited at any time of the year; At Mar de Ons we organise trips on winter weekends. Check our service and transport schedules to Cíes and, if you have any questions, do not hesitate to contact us by calling the phone number +34 986 22 52 72.

Our shipping company takes all the necessary measures so that the trips are made under conditions of maximum security, without contributing to the spread of the COVID-19 virus.

Surely after these unique chimes, in which we have exchanged grapes for sights of the Ciés Islands, you are dying to get closer to this archipelago of the Illas Atlánticas National Park. We are delighted to take you: don’t miss your trip to Cíes next year in 2021!