The finishing touch to this amazing journey through the history of the Bay of Vigo is a walking tour around the legendary San Simón Island, where you will discover all its hidden secrets and the different uses that this mysterious place was given throughout its history.

After its gardens were conditioned and its buildings restored, this island known as the “Island of Thought” (Isla del Pensamiento), is still a beautiful place offering a great panoramic view of the Bay of Vigo, with the Cíes Islands on the background.

Even though the island was inhabited until the Roman occupation of the Iberian Peninsula, it was the Templar Knights who rescued it by founding a monastery in the 12th century. The monastery would be passed on to the Franciscan Order and, centuries later, the island itself was given to Queen Isabella I of Castile.

The infamous pirate and privateer Francis Drake plundered San Simón Island in the late 16th century. This was, undoubtedly, one of the most important historical events that took place on the island. Its inlet was also the setting for the Battle of Rande, the alleged treasures hidden underwater still marking the history of this fantastic place.

Later, the island was forgotten until it became a leper hospital and quarantine centre, from 1842 to 1927. It was an isolated place, far away from the population, where people could spend these 40 day-periods when there were contagious diseases such as leprosy and cholera.

During the Spanish Civil War, San Simón Island was used as concentration camp for political prisoners. From 1936 to 1943, more than 6,000 of them were there.

Later, in 1955, it became the Hogar Méndez Núñez, an orphanage for the children of sailors or families with little income.

Finally, the island was adapted as a protected area by regrowing gardens and trees. It was also provided with a cultural centre that includes an auditorium and a library. Today, this island is known as the “Island of Thought”, an area where culture is promoted, with the intention of attracting internationally relevant thinkers. It is also a place where science and research conferences and seminars, as well as camps and concerts, are held, such as the famous Sin Sal Festival

You can also enjoy … 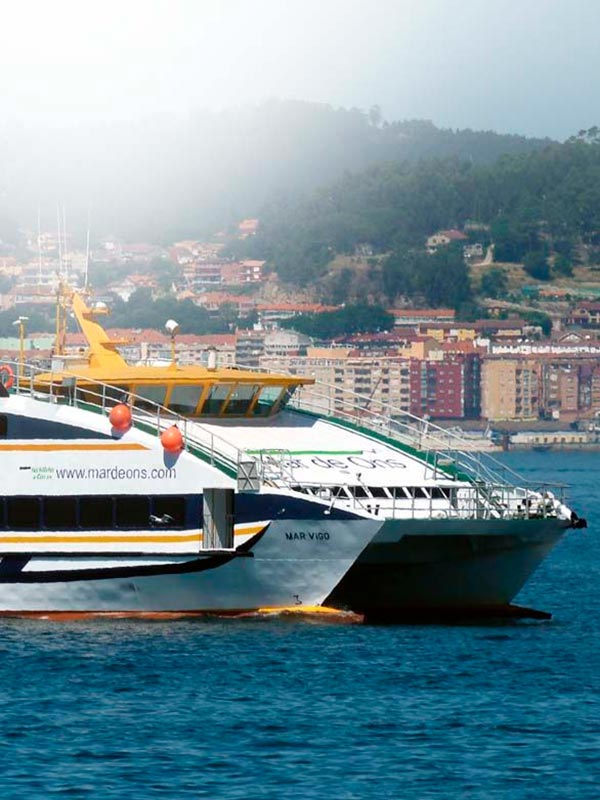 Discover the facts in the history of the Ría de vigo 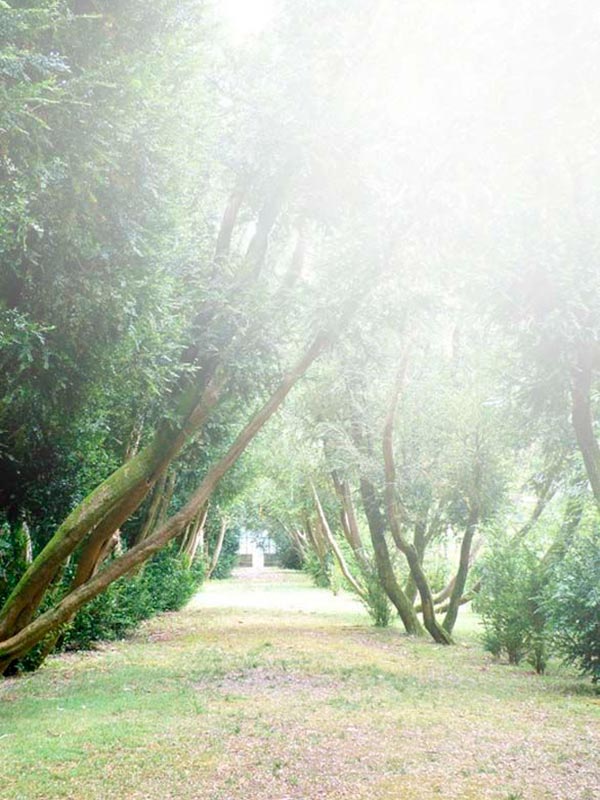 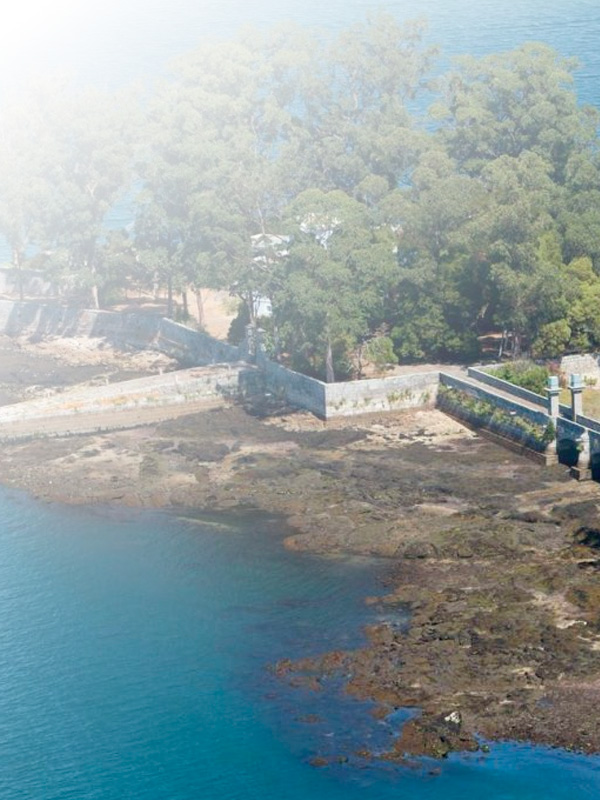 Get to know San Simón in depth