This experience offers our clients the possibility of discovering in depth the picturesque Ons Island and its incomparable marine charm. Fill your senses with new sensations in contact with nature, feel the immensity of the Atlantic Ocean and discover the beautiful beaches with crystal clear waters, which offer a familiar look towards the Bay of Pontevedra.

Discover this fantastic place from the hand of our specialized guides through the official routes designed by National Parks. A knowledgeable guide will accompany you throughout the course of the route to let you know first hand its history, its beaches, its impressive views, etc.

This two-and-a-half-hour route allows you to explore the southern part of the Ons Island by accessing the Fedorentos viewpoint. With just over 6 kilometers in length and a slight drop of about 86 meters, it stands out for the impressive views from its two viewpoints and for its peculiar geological forms.

The beauty of the Ons Island is not only scenic, but it is fed by legends and magical corners, such as the Buraco do Inferno, a vertical crack that descends into the sea, from where they say that the laments of the wandering souls are heard between two worlds trying to explain their sins and erase their guilt to get away from hell and rest in peace.

With a length of 8.1 kilometers and a drop of 100 meters, this route runs through the northern part of the island, crossing its narrowest part and strolling over the cliff of its Atlantic facade.

Throughout the three hours the tour lasts, the path runs through Punta Liñeiros and Punta Xobenco and allows you to observe numerous birds and their breeding areas.

With a length of 4 kilometers and a difference of 120 meters, this route, lasting an hour and a half, offers us a short tour that will allow us to get a general idea of ​​the island. This route brings us closer to the narrowest part of it, the Ensenada de Caniveliñas, where you can see one of the most important sources of fresh water. From there, walk along the Atlantic facade up to the highest point, the lighthouse, which offers unrivaled panoramic views.

It should be noted that the Ons Lighthouse is one of the longest in Spain and also one of the largest. It is located in the highest part of the island, in the village and mount of O Cucorno. It was lit for the first time on April 3, 1865. In 1932, the lighthouse was externally coated with tiles and, together with those of Sálvora and Sisargas, was one of the last oil pressure lighthouses that existed. In 1990, its power was converted to photovoltaic energy. The lighthouse, which has the peculiarity of being covered in tile, is the work of the architect Rafael de la Cerda, who built another twin on the Island of A Rúa (Ría de Arousa).

With a length of 1.1 kilometers and a drop of 33 meters, the Castelo Route runs from the dock to the old battery of Castelo das Rodas. It is the lightest of the routes and passes through Dornas Beach where you can see some traditional boats.

It is recommended to wear comfortable clothes and shoes, sunscreen, a cap or hat, and sunglasses. You should also bring water and even something to eat, although on the Ons Island you have Casa Checho, where you can find a wide variety of food and drinks. 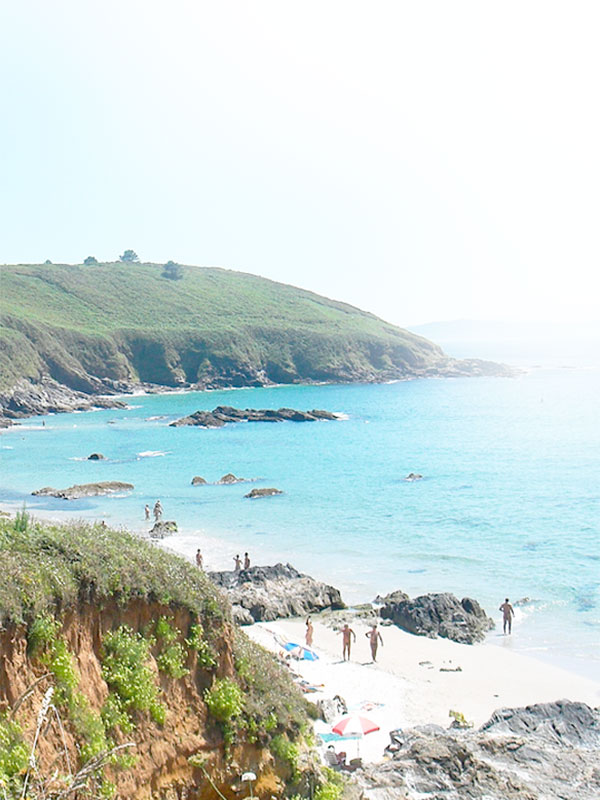 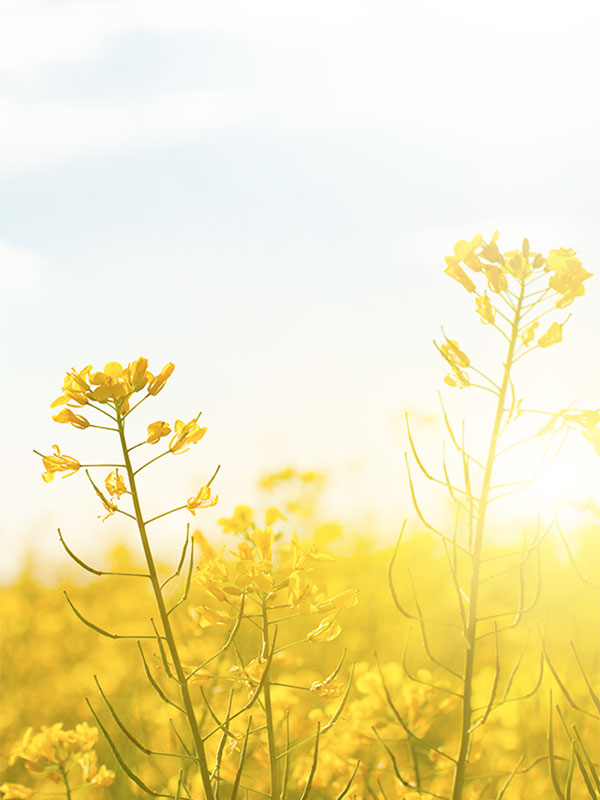 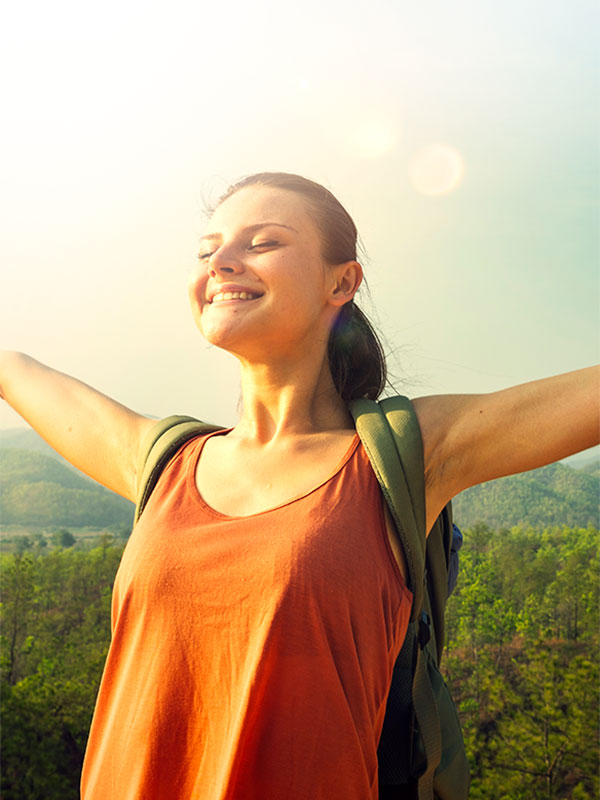